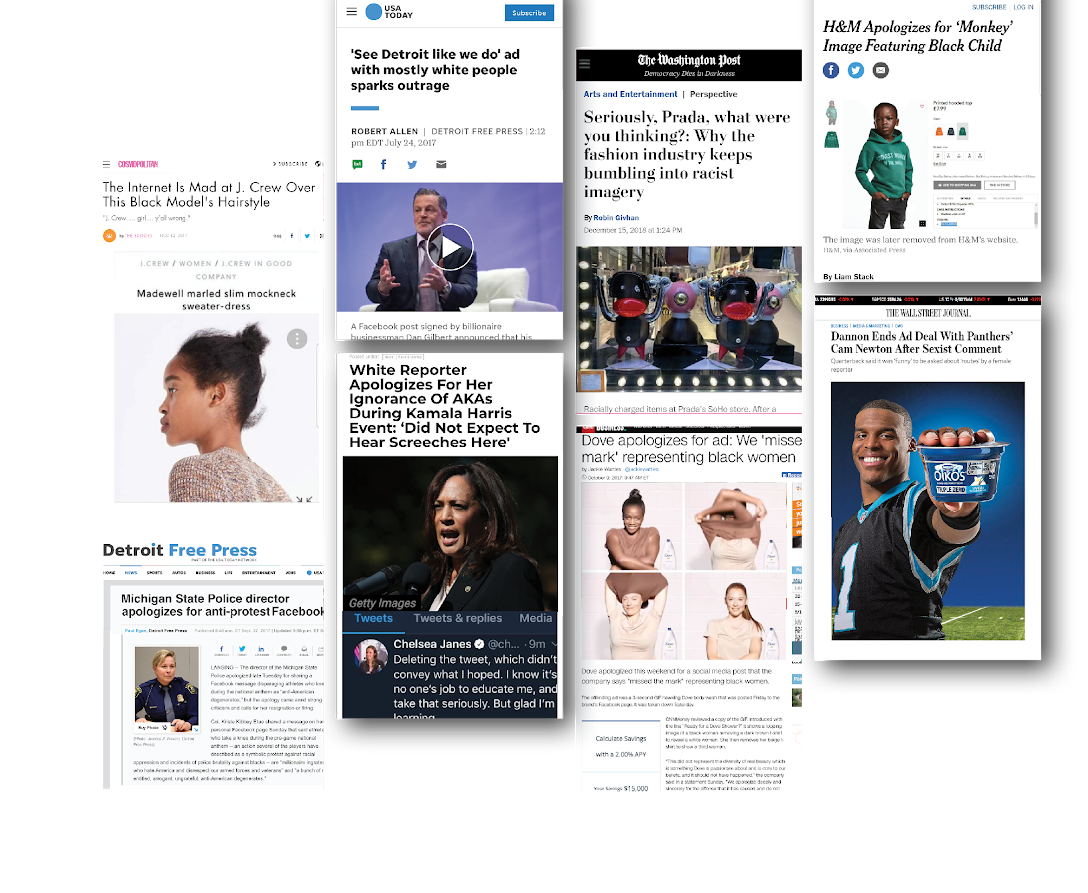 The World Is Changing. Stay Connected. Be Relevant.

By 2035, Americans age 65 and older are forecast to outnumber kids for the first time. [1]

Mothers were the sole or primary breadwinner in a record 40% of all households with children as of 2011. [4]

Hire or Partner with 2050 Partners Inc. We can help you, your company or city navigate dynamics of a changing world. 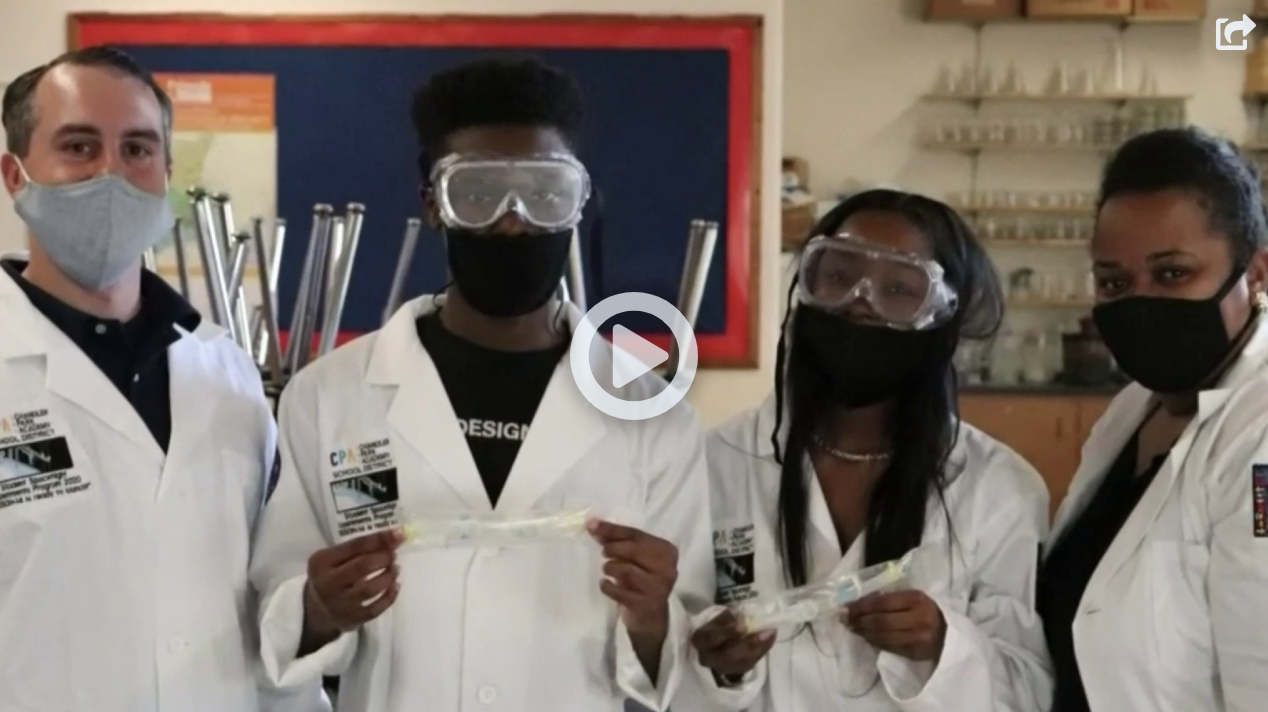 Read more about how Chandler Park Academy students conducted an experiment on tomato seed germination as part of the Student Spaceflight Experiments Program.

Understand the stories behind the data and how we see the world at 2050 Partners Inc. Welcome to the future of diversity, equity, and inclusion. 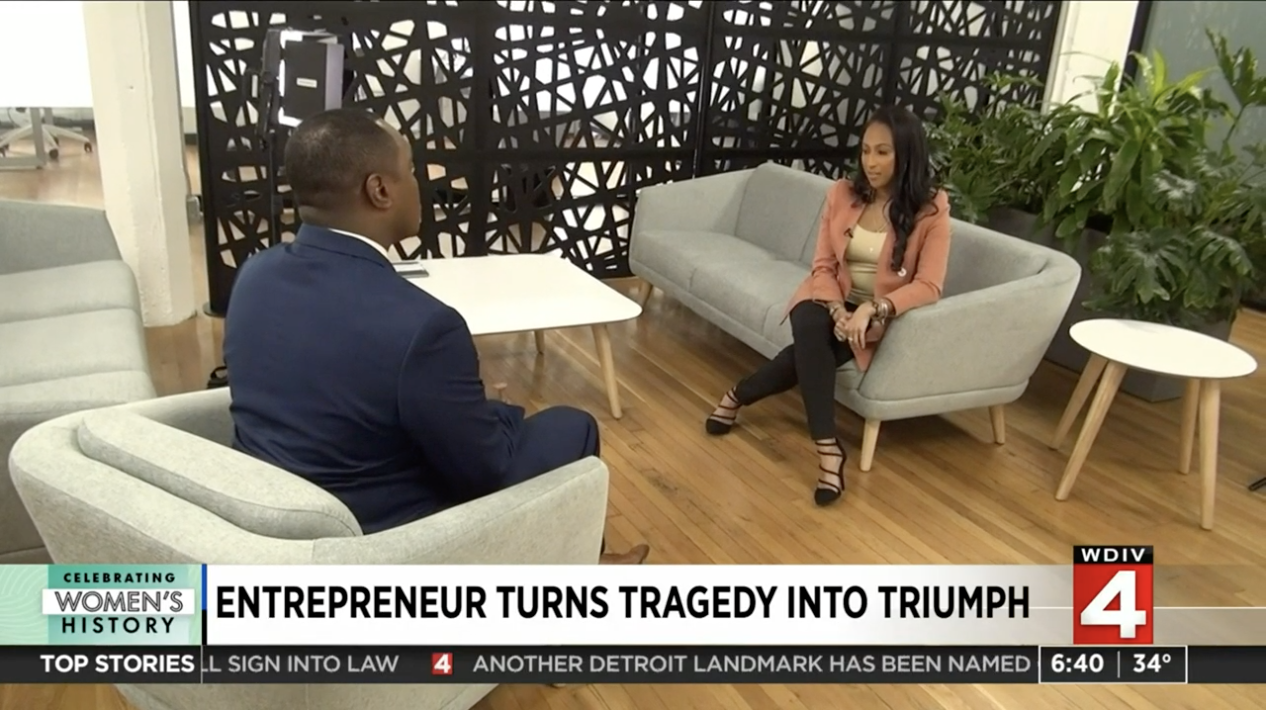 Get to know our Principal, Tatiana Grant, the Master of Making it Happen.

Ready to create your most inclusive, impactful campaign yet?
Schedule a consultation to talk about your next project.