Brittni “Bee” Brown is the award-winning publicist who has the unmatched ability to unite passion, precision and the perfect pitch. Named as a “Top 25 African American PR Millennials to Watch” by Huffington Post, Bee’s strategic trifecta has elevated brands to national and international recognition as owner and Principal Publicist of The Bee Agency since 2011, deeming her a power player in the hard-hitting industry.

Serving as the human voice behind innovative and socially responsible brands, Bee dedicates her discipline to young professionals whom she calls the game changers, innovators and do-ers of the new age.

In the pursuit of educating a new generation characterized by successful leaders who build and maintain lucrative businesses, Bee wears the hat of both publicist and professor as creator of “Bee-coming Your Brand University,” where she coaches business owners through hands on-experience as they map out their goals in a workshop-style course. Providing her students with an uninterrupted, intimate and incomparable experience, Bee intentionally removes public relations from the conversation and lesson, focusing instead on the critical topic of knowing who you are.

Operating from a limitless mindset, Bee has earned local and national honor for her exceptional work and sensational service, being named as a “Top 5 Millennial Entrepreneurs in Detroit” by Rolling Out Magazine. As a 2018 inductee for Michigan Chronicle’s 40 under 40 class, Bee has been named one of the top publicists in the City of Detroit. She has received Special Tribute from The State of Michigan as well as Special Proclamation from the City of Romulus. Bee is a three-time honoree of the Spirit of Detroit award, continually perfecting her craft and her own pitch as a change agent for her talented community. As she resides, plays and works to rebuild Detroit as the New Renaissance.

Brittni holds a Bachelor of Science in Communication from Eastern Michigan University. A dedicated and active member of Alpha Kappa Alpha Sorority, Inc., where she currently serves on the publicity committee. 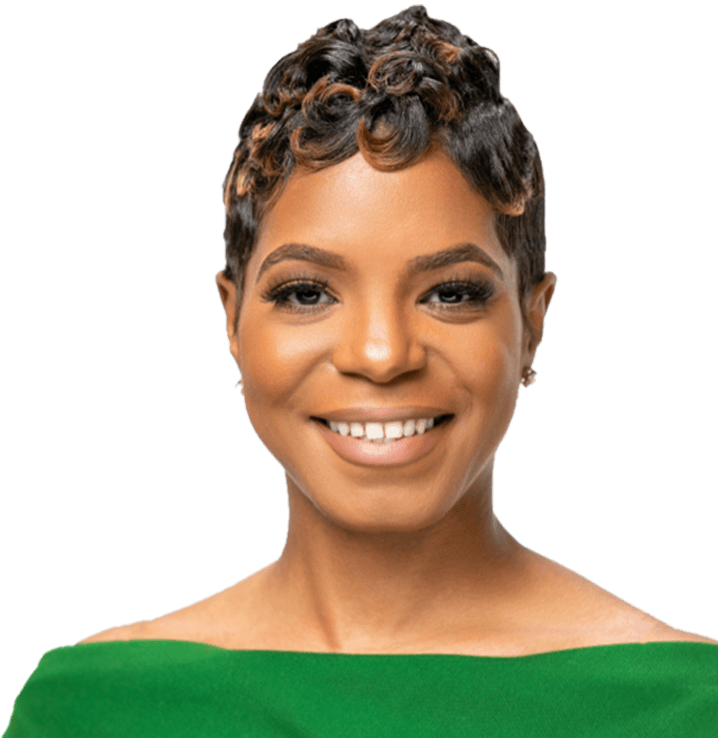 Ready to create your most inclusive, impactful campaign yet?
Schedule a consultation to talk about your next project.